Spring: 1944 is an open source Real Time Strategy game set in the final year of WWII. Think of it like a cross between Company of Heroes and Supreme Commander, as designed by someone who played neither.

Fight massive battles on land, sea and air with hundreds of different units and buildings, with one of the 8 already available factions . The unique features of each faction, the huge number of units potentially involved, and the wide variety of available combat theaters, make each battle different.

The thing may quickly change on the battlefield! 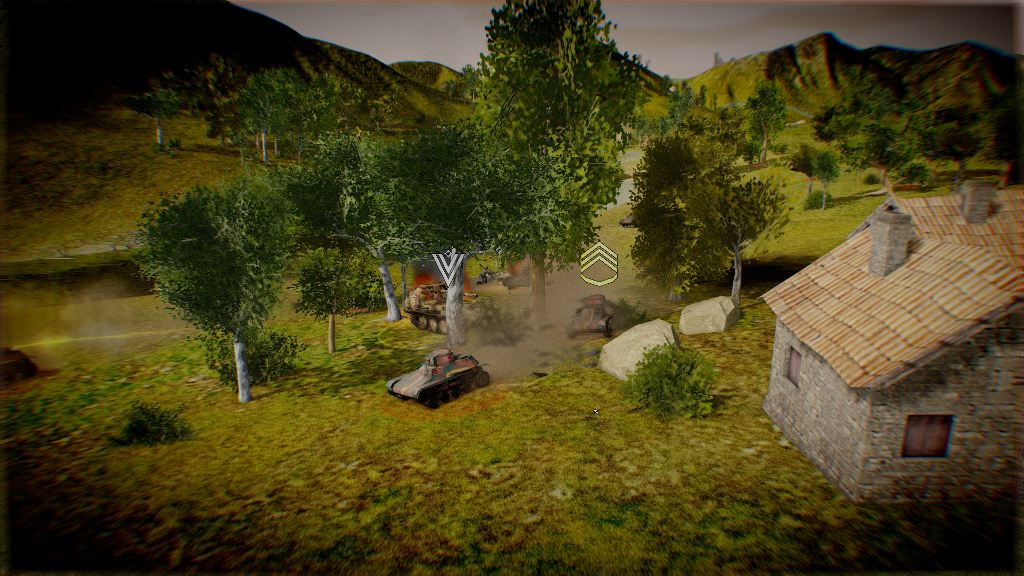 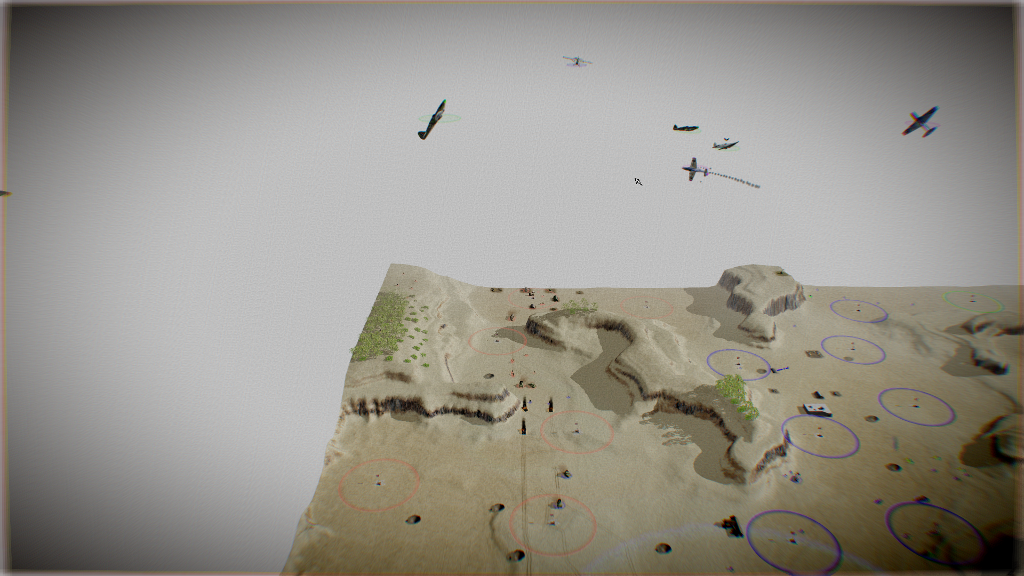 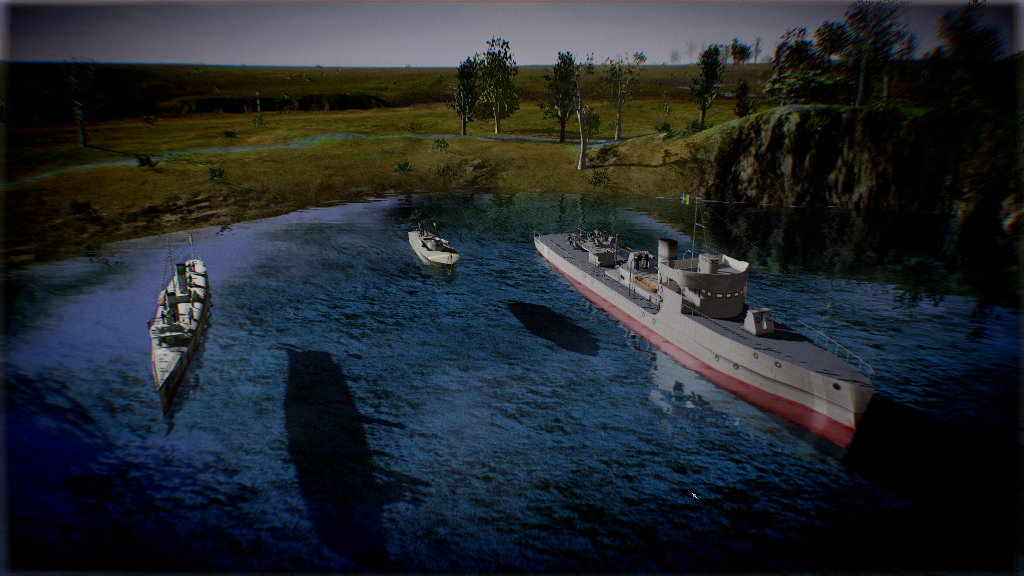 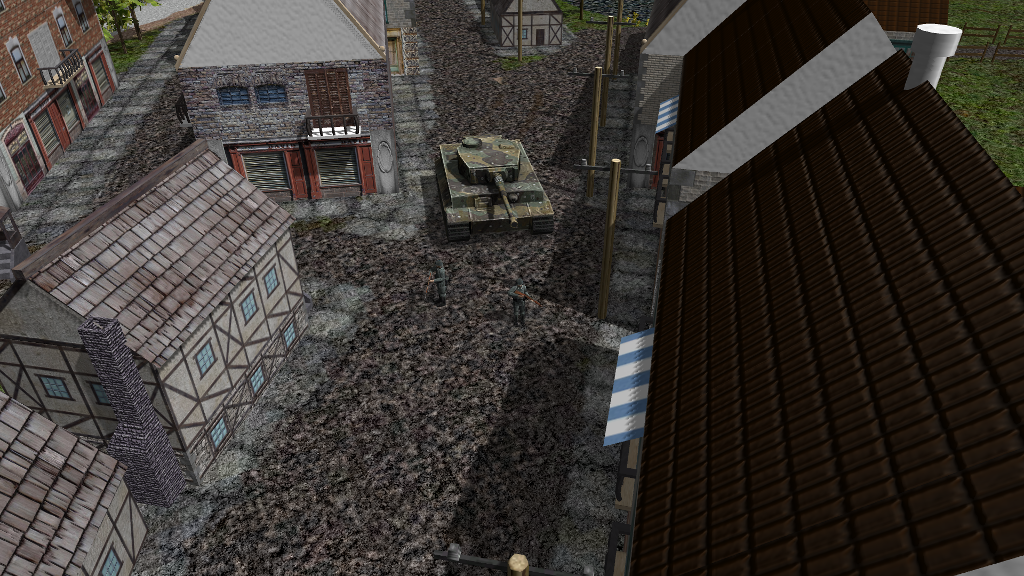 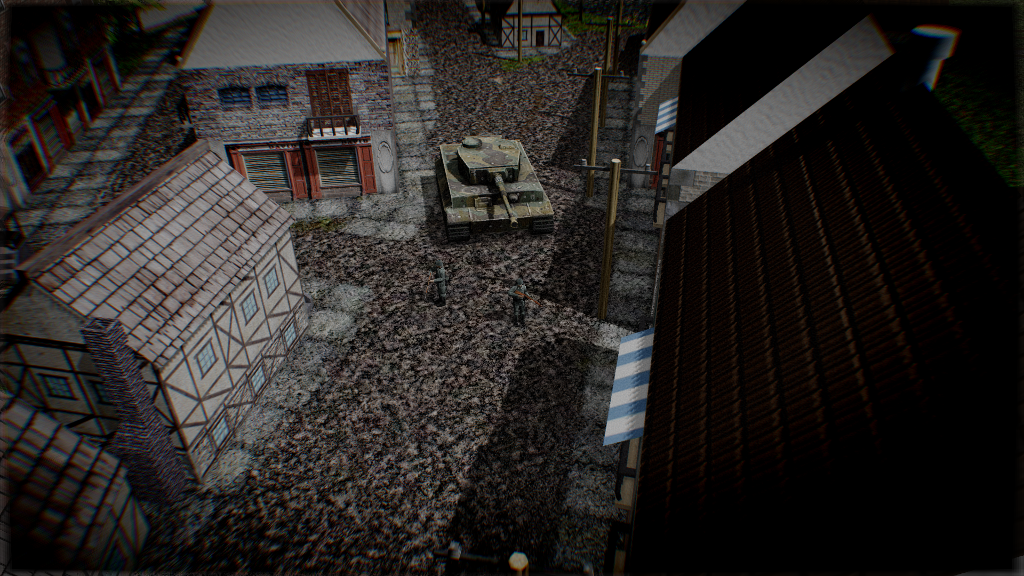 Spring:1944 is based on the excellent Spring RTS engine. However, the LUA API has been applied to boost it with several graphic improvements, namely:

Such boosted graphics stack may help you to experience a better inmersion on the universe of the World War II, the biggest war scourged human-beings.

You can learn more about enabling the graphic improvements on the wiki.